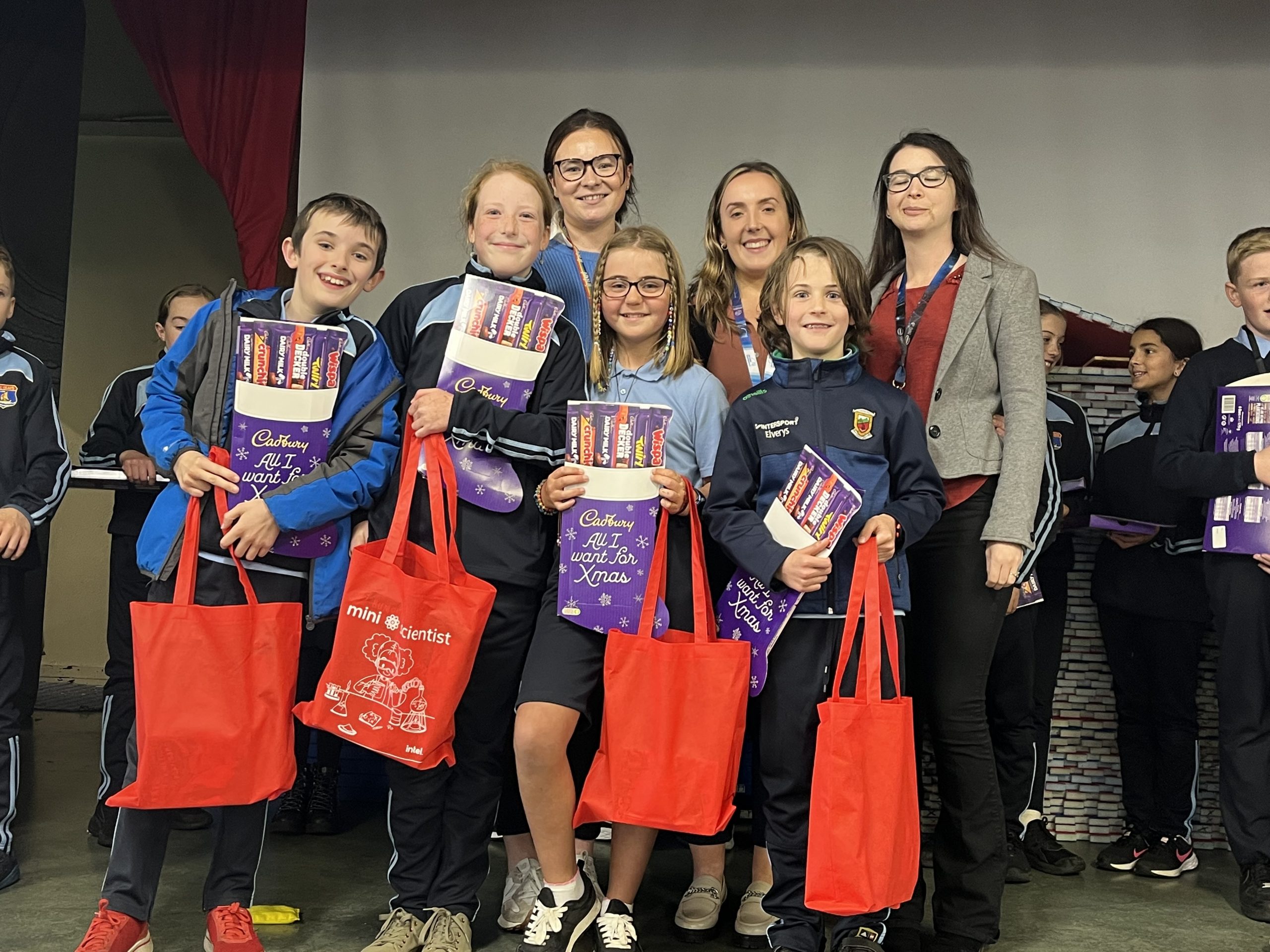 Our third class, fourth, fifth and sixth classes have entered the Intel Mini-Scientist Competition.  Children explore science through project based learning and present it in an exhibition.  Children work on their projects as individuals or in groups of up to four people. They come up with their own scientific investigation. Each group will present their own project in a project book and visual display. On Tuesday November 8th the Intel judges visited our school to choose our winners.  On Wednesday November 9th the classes presented their projects to parents.  Our school winner will represent us in the Regional Final. 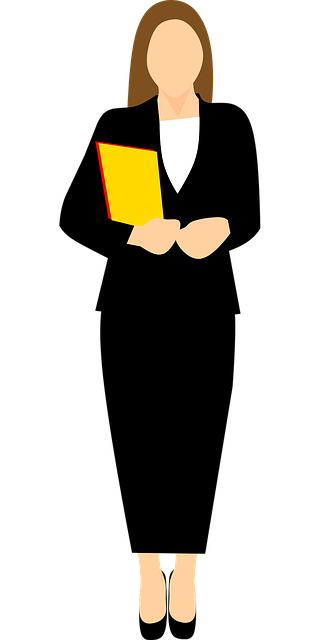 Admission Info
Send an enquiry
Manage Cookie Consent
To provide the best experiences, we use technologies like cookies to store and/or access device information. Consenting to these technologies will allow us to process data such as browsing behavior or unique IDs on this site. Not consenting or withdrawing consent, may adversely affect certain features and functions.
Manage options Manage services Manage vendors Read more about these purposes
View preferences
{title} {title} {title}