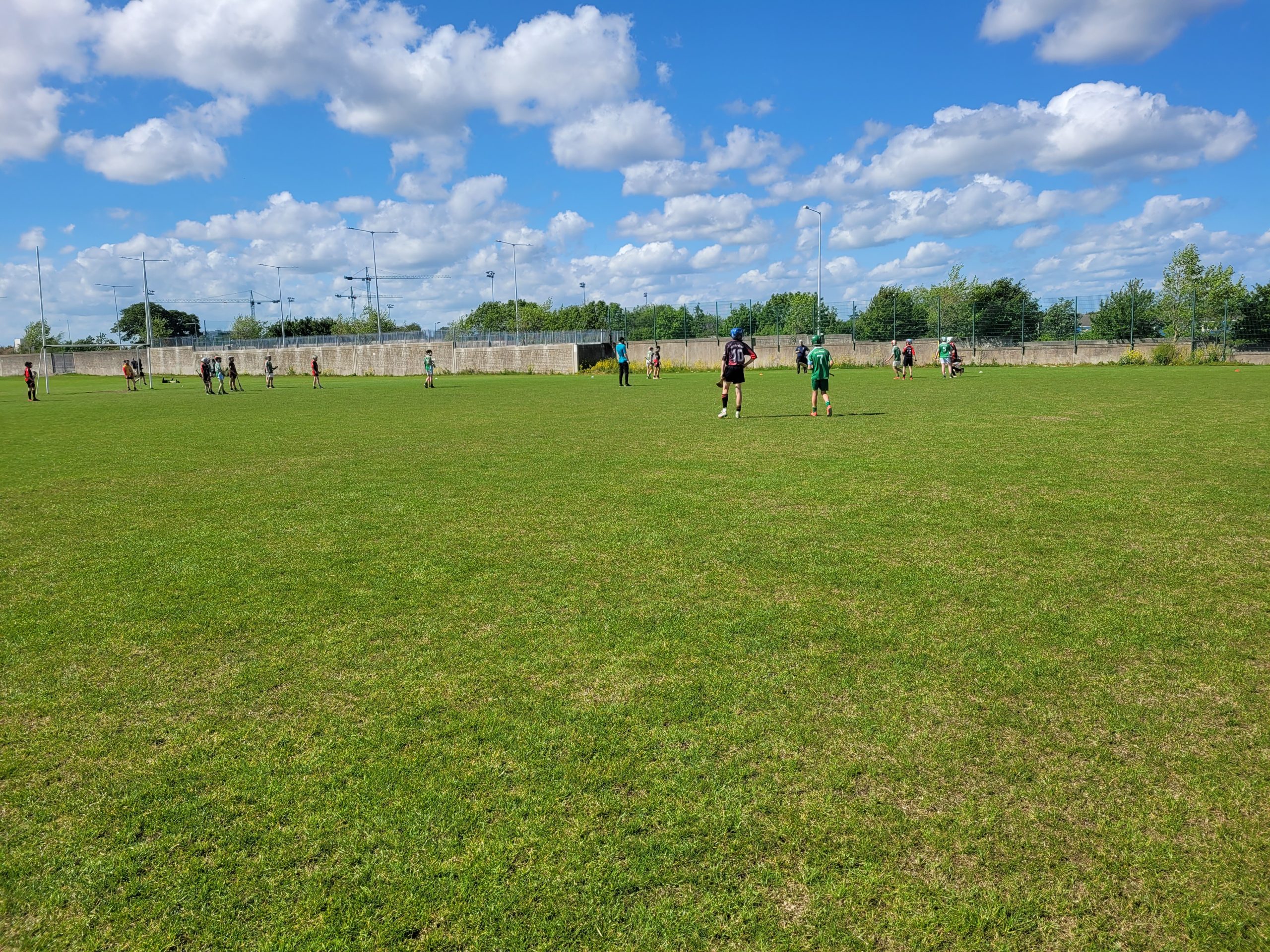 St Olaf's Boy's took on rivals Scoil Naithí in Naomh Olaf on Thursday evening. Both sides needed to win in order to progress to the semi finals and they served up a great game for the spectators who turned out. Naithí played with the wind in the first half but some great defending from St. Olaf's meant they went in at half time losing by just one point. Scoil Naithí got a goal just after the restart and managed to see out the game despite some great efforts by the Olaf's midfield and forwards. Best of luck to both Scoil Naithí and Divine Word who progress to the semi finals from our group. Well done to the sixth class Luke, Ronan, Daniel, Hayk and Aaron who pulled on the Olaf's jersey for the last time having put in a fantastic effort all year for both the footballers and the hurlers. Well done also to the fifth and fourth class who put in a stellar effort and we're sure will see plenty of success next year.

Admission Info
Send an enquiry
Manage Cookie Consent
To provide the best experiences, we use technologies like cookies to store and/or access device information. Consenting to these technologies will allow us to process data such as browsing behavior or unique IDs on this site. Not consenting or withdrawing consent, may adversely affect certain features and functions.
Manage options Manage services Manage vendors Read more about these purposes
View preferences
{title} {title} {title}